It’s been a long ride, and ToeJam & Earl are officially back with the latest installment, ToeJam and Earl: Back in the Groove. This is the fourth entry in the franchise and a direct result of the Kickstarter led by series creator Greg Johnson, who know heads his own company, HumaNature Studios.

While the game is very faithful to the original, this isn’t necessarily for the best. Newcomers to this genre may feel put off by it’s game play. TJ&E is a game in which you relax and kick back, with no real pressure to quickly move forward. Instead, the first couple of hours of gameplay are generally what you’ll encounter for the remainder of the game. TJ&E is a casual play and explore type of game. Just be wary of the humans you’ll be encountering.

Each level is randomly generated, which back in the 90s, seemed magical. Now-a-days, almost every other indie title is made with randomly generated levels. There is a mode to play premade levels, but games like this are best enjoyed playing the way they were intended. Music plays an important aspect of this game and it really sets the atmosphere and humor that it’s known for. The goal is to ascend elevators on your quest to find parts to repair your crashed ship and return home.

The earthlings that you’ll encounter are similar to the ones on our planet, some with good and bad intentions. Part of the experience is approaching each NPC and interacting with them, and sometimes they’ll even reward you a gift. They offer a wide variety of abilities from damaging enemies, increasing speed, and finding the elevator on the floor.

The elevators present a minor issue with the game due to load times, which in all fairness, is generating a whole new level. In this generation, those few seconds of loading sometimes gets frowned upon. It’s painful to wait for the level to load, and if you accidentally drop a few floors, you are forced to go through multiple loading screens to return where you left off.

The game is very true to it’s original predecessor, which would please any fan of the original game. Newcomers may get discouraged by what feels like out-dated mechanics and a niche style of being a dungeon crawler. It’s with repeated play-throughs that you will enjoy this game, give it a chance and you won’t be disappointed.

ToeJam & Earl: Back in the Groove is a solid game fans of the original will love! It’s a perfectly relaxing experience and a great game to for casual play. The music, graphics, humor, and all the little things that make up this game truly give it that 1990s nostalgia.

How does ToeJam & Earl: Back in the Groove Score? 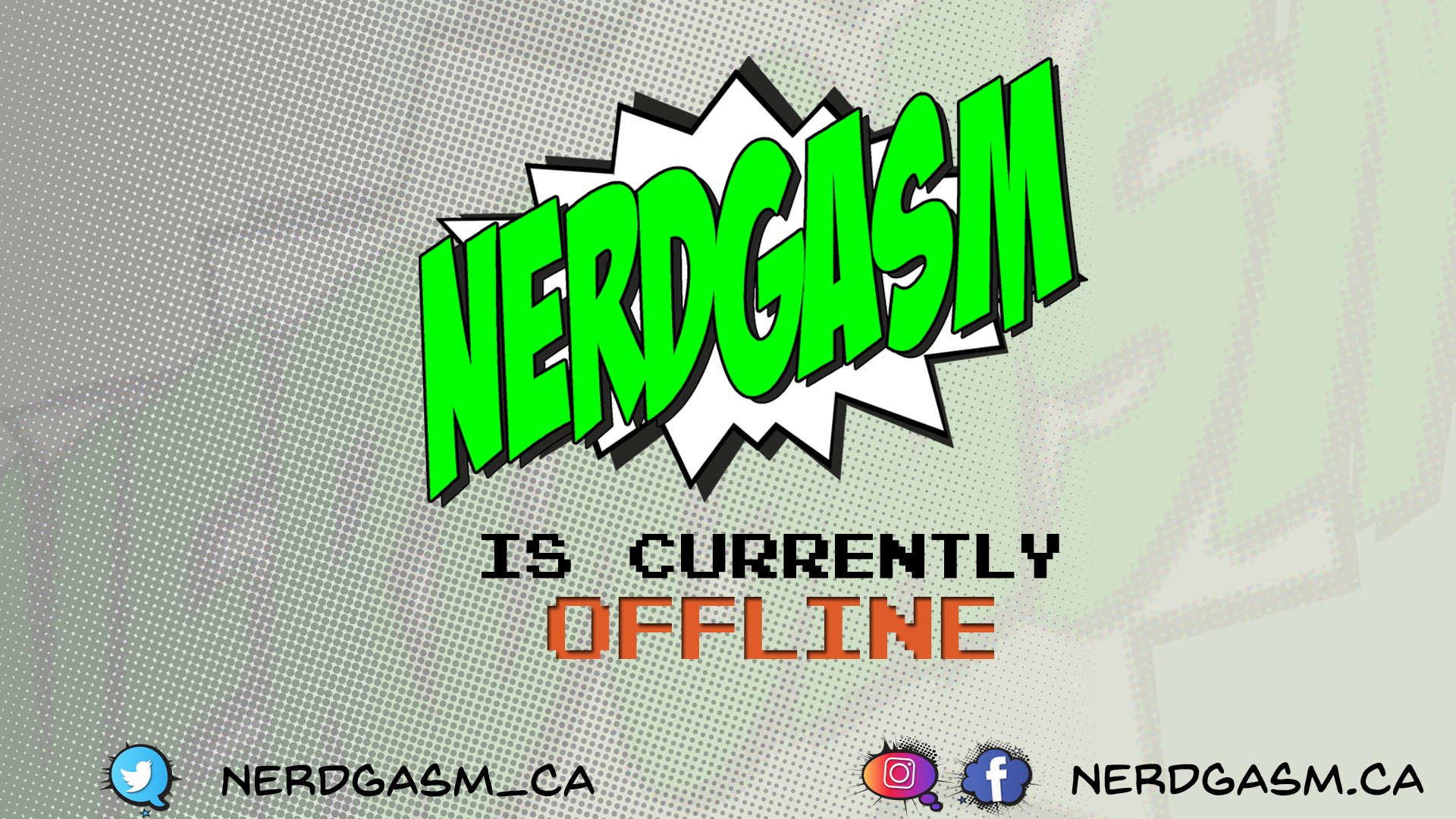